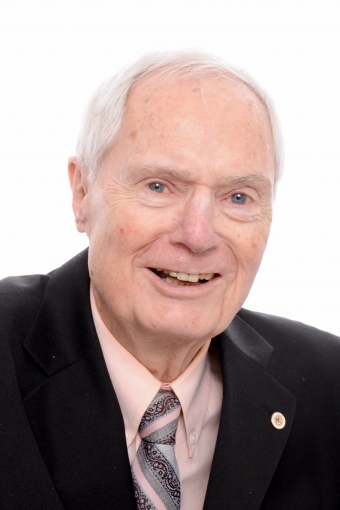 We wish to share the news of Dr. Jack Cudmore's passing. Many patients benefited from Dr. Cudmore's fine dental skills at our Lorne Park Dental site in Mississauga from 1956 to 1991. A well respected dentist, much of his work still exists and has stood the test of time.  Our sympathies to the Cudmore Family.

John “Jack” Ernest Cudmore†
1927-2017
Peacefully at home, surrounded by family, on Saturday July 29th, at the age of 89, after a long, full life.
Loving husband of the late Margaret Cudmore, and father of Jane (Bob), Michael (Amanda), Christopher (Christel), Patrick (Robert), Margot (Joe) and Paul (Tina).
He will be dearly missed by grandchildren Jessica, Jennifer, Jaimie, Jacquelene, Alice, Evan, Jay, Daniel, Bethany, Claire, and Jason; great grandchildren Eliza, Jack, and James; and many nieces and nephews. Welcomed by his late grandson Dean.
Jack was a long-time resident of Bronte, a founding member of St. Dominic parish, active in the Knights of Columbus, served as a school board trustee, and on the town’s planning committee. He began his dental practice in Bronte in 1954 and later moved to Lorne Park where he practised for many years.
Jack was a man of his era, a learned gentleman with a sense of responsibility and service to his family, his community, and his faith. The world will be different without him, yet his influence on those he touched will survive forever. He was an example to people everywhere.
Family and friends will be received at OAKVIEW FUNERAL HOME 56 Lakeshore Rd. W. (1 Block east of Kerr St.) on Wednesday August 2nd from 2-4 and 7-9pm. Funeral Mass will be celebrated at St. Dominic’s Parish on Thursday August 3rd at 10am. In lieu of flowers donations to Development and Peace will be appreciated by the family. Online condolences can be made at oakviewfuneral.ca 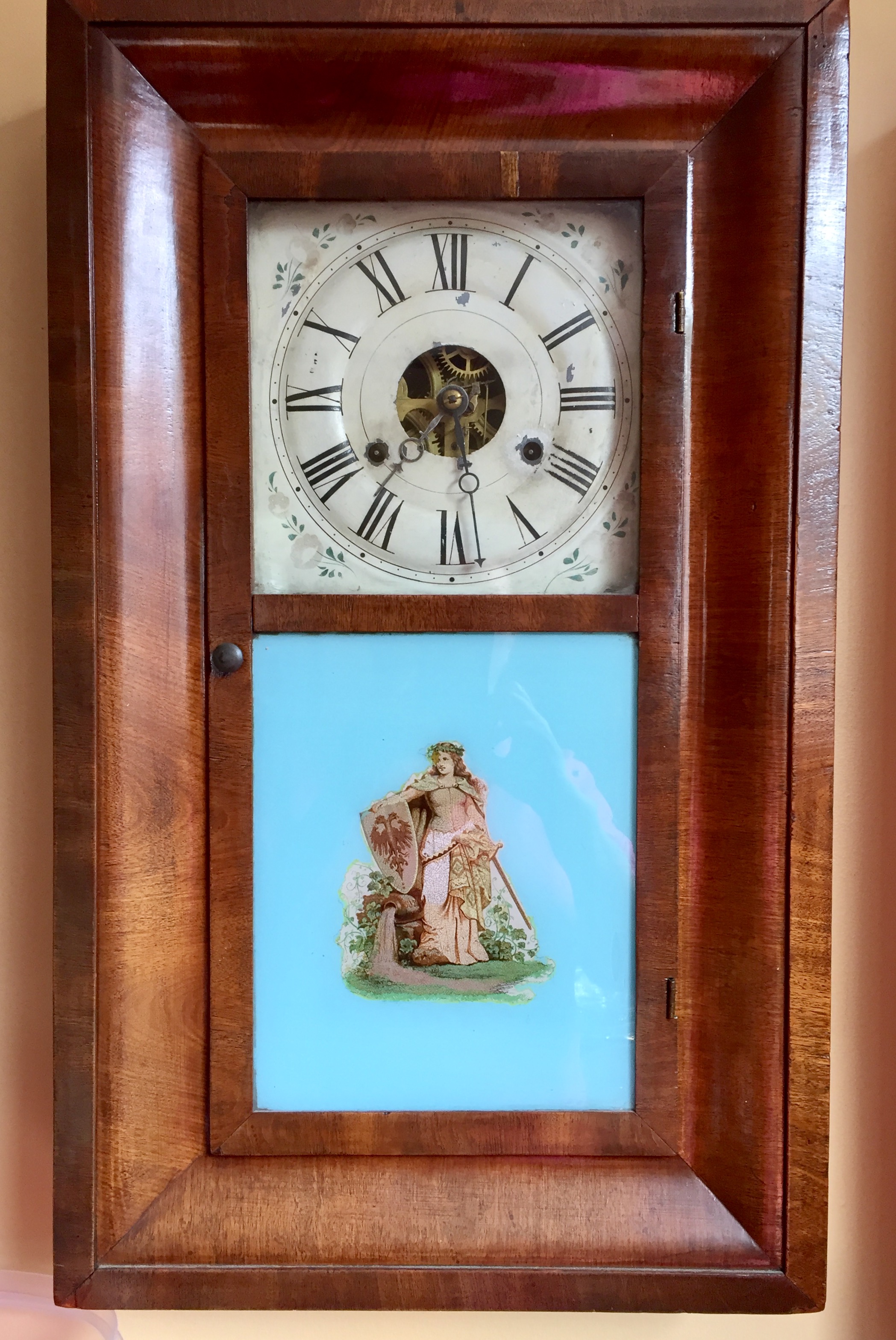 As many of his former Lorne Park patients will remember,  Dr. Cudmore was an antique clock enthusiast. This clock was a staff favourite.  It hung for some time above his reception desk and was enjoyed by all.

Our best referral is yours... and we thank you for taking the time to share our website.

The festive season is special. Dressing up, sharing a nice meal and enjoying each other's company outside of our Lorne Park Dental office is something we love doing at this time every year. Do you recognize us without our scrubs, masks and gloves?

Silver Diamine Fluoride (SDF) is a non-invasive treatment option for some cavities that uses a liquid medicine that is painted on the tooth instead of a drill and fill approach. Our Lorne Park Dental team is always looking for ways to improve how we do things in order to benefit our patients. We're excited to be using this treatment in our office.

Keep your smile healthy and bright! Book an appointment with Lorne Park Dental.